skip to main | skip to sidebar


SWEET MONKEY FRITTERS!!! IT'S FRIDAY!
LET'S ROCK!!!!!
Posted by Sweet Monkey Fritters at 7:38 AM No comments: 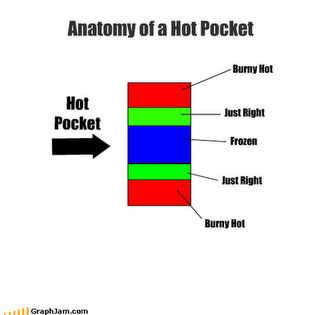 Posted by Sweet Monkey Fritters at 7:37 AM No comments: 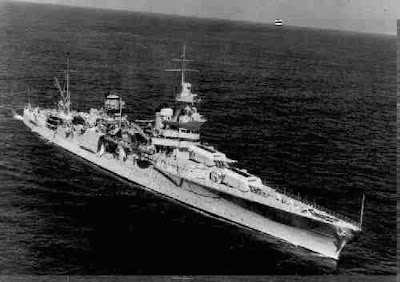 At three and half minutes past midnight, 65 years ago today, the USS Indianapolis was sunk in the Pacific. This event was made famous in the film Jaws, which celebrated it's own 35 anniversary last week on Sunday June 20th. Here's the speech:
"Japanese submarine slammed two torpedoes into our side, Chief. We was comin' back from the island of Tinian to Leyte... just delivered the bomb. The Hiroshima bomb. Eleven hundred men went into the water. Vessel went down in 12 minutes. Didn't see the first shark for about a half an hour. Tiger. 13-footer. You know how you know that when you're in the water, Chief? You tell by looking from the dorsal to the tail. What we didn't know, was our bomb mission had been so secret, no distress signal had been sent. They didn't even list us overdue for a week. Very first light, Chief, sharks come cruisin', so we formed ourselves into tight groups. You know, it was kinda like old squares in the battle like you see in the calendar named "The Battle of Waterloo" and the idea was: shark comes to the nearest man, that man he starts poundin' and hollerin' and screamin' and sometimes the shark go away... but sometimes he wouldn't go away. Sometimes that shark he looks right into ya. Right into your eyes. And, you know, the thing about a shark... he's got lifeless eyes. Black eyes. Like a doll's eyes. When he comes at ya, doesn't seem to be living... until he bites ya, and those black eyes roll over white and then... ah then you hear that terrible high-pitched screamin'. The ocean turns red, and despite all the poundin' and the hollerin', they all come in and they... rip you to pieces. You know by the end of that first dawn, lost a hundred men. I don't know how many sharks, maybe a thousand. I know how many men, they averaged six an hour. On Thursday morning, Chief, I bumped into a friend of mine, Herbie Robinson from Cleveland. Baseball player. Boatswain's mate. I thought he was asleep. I reached over to wake him up. Bobbed up, down in the water just like a kinda top. Upended. Well, he'd been bitten in half below the waist. Noon, the fifth day, Mr. Hooper, a Lockheed Ventura saw us. He swung in low and he saw us... he was a young pilot, a lot younger than Mr. Hooper. Anyway, he saw us and he come in low and three hours later a big fat PBY comes down and starts to pick us up. You know that was the time I was most frightened... waitin' for my turn. I'll never put on a lifejacket again. So, eleven hundred men went in the water; 316 men come out and the sharks took the rest, June the 29th, 1945. Anyway, we delivered the bomb." 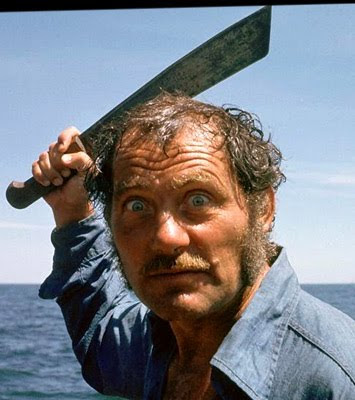 Posted by Sweet Monkey Fritters at 12:03 AM No comments: 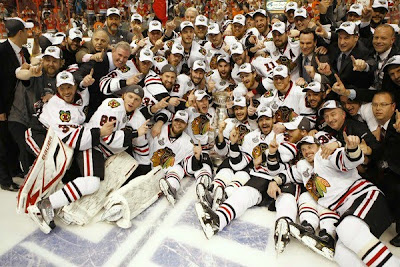 I've waited my entire life for this win.
WAY TO GO BLACKHAWKS!!!
Posted by Sweet Monkey Fritters at 9:15 AM No comments:

Posted by Sweet Monkey Fritters at 3:16 PM No comments:

WE'RE GOING TO THE STANLEY CUP!!!

SWEET MONKEY FRITTERS!!! HOLY FRIJOLES!!! AND HOLY BURRITOS-THE-SIZE-OF YOUR-HEAD... WE'RE GOING TO THE STANLEY CUP FINALS!!!
I know, I know, I know... SMF has been less than productive with this blog, but recent events on the hockey rink dictate that something must be said. We haven't won the Stanley Cup trophy since 1961. Let's go boys!! In the immortal words of Rob Schneider, and he speaks for all of us...
YOU CAN DO IT!!!
Posted by Sweet Monkey Fritters at 8:01 AM No comments:

BEST COMMERCIAL EVER!
Posted by Sweet Monkey Fritters at 8:21 AM No comments: 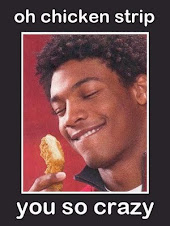 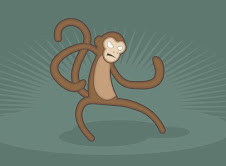